I have Disney bounded and it was amazing!

You must be asking yourself, "what is that?". Disney bounding is when your everyday outfit is inspired by a Disney character. The first time I heard of it was through a Refinery 29 video on Disney bounding. Being from Florida and going to Disney World almost every year, I asked why hadn't I thought of this in the past. This is great for adults that want to dress-up since adults are not allowed to wear costumes at any Disney park.
To me, it seemed that Disney bounding was a trend only for Instagram influencers when they would go to the parks. Despite that, I still wanted to do it. All I needed was someone to go with me, park tickets, and some character inspiration. The opportunity finally came, when a friend, who had never been to a Disney park, decided to come down to Florida. She also wanted to Disney bound; so we went into Pinterest for some Disney "inspo" and began planning our trip.
Day One
Our first day at Disney was a…
Post a Comment
Read more 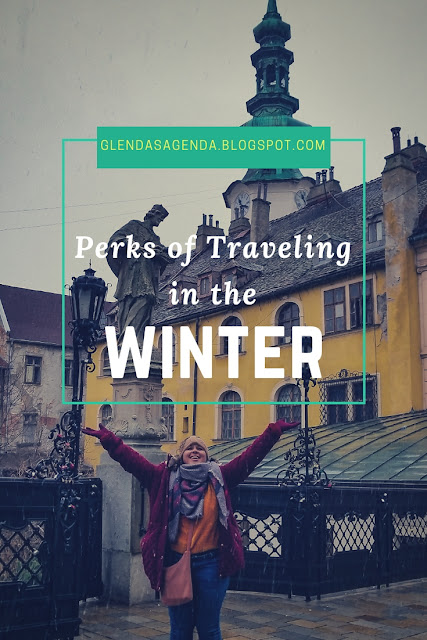 Perks of Traveling in the Winter 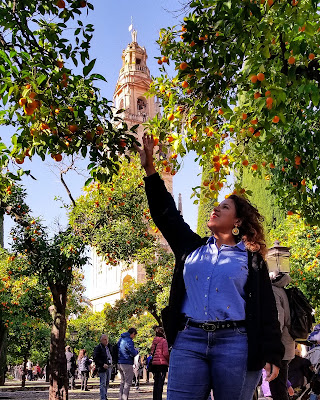 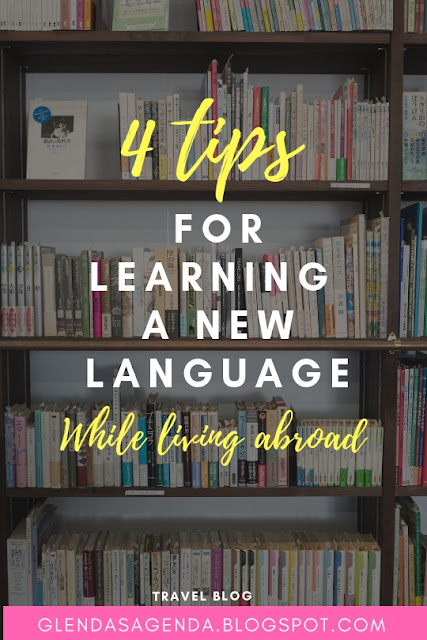 4 Tips for Learning a New Language 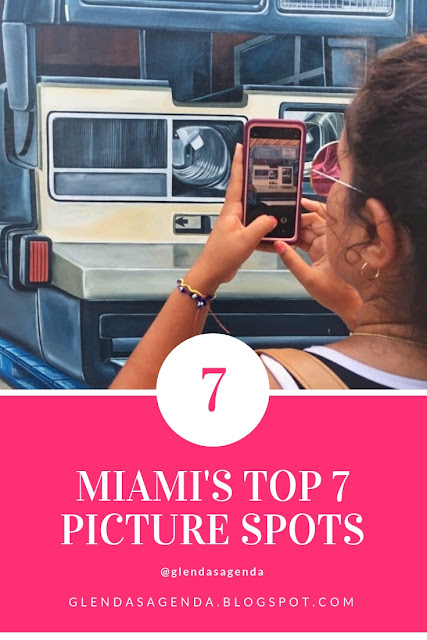 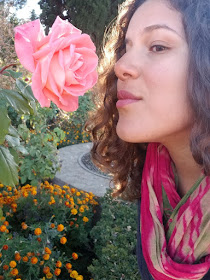 Hello everybody! I am Glenda Ibanez a teacher that loves to learn as she travels. I currently teach English in Spain, which I recommend everyone to do. I've been to 23 counties and more will come soon. I enjoy traveling so much that I want to make it a big part of my life, and tag you along. Plus, since I'm a teacher I will give you as much information as I can for you to do the same. I love feedback and questions, don't hesitate to comment on the posts or in my Instagram - @GLENDASAGENDA.